Can this Small State Governor become the Heir to Trump and take the White House? 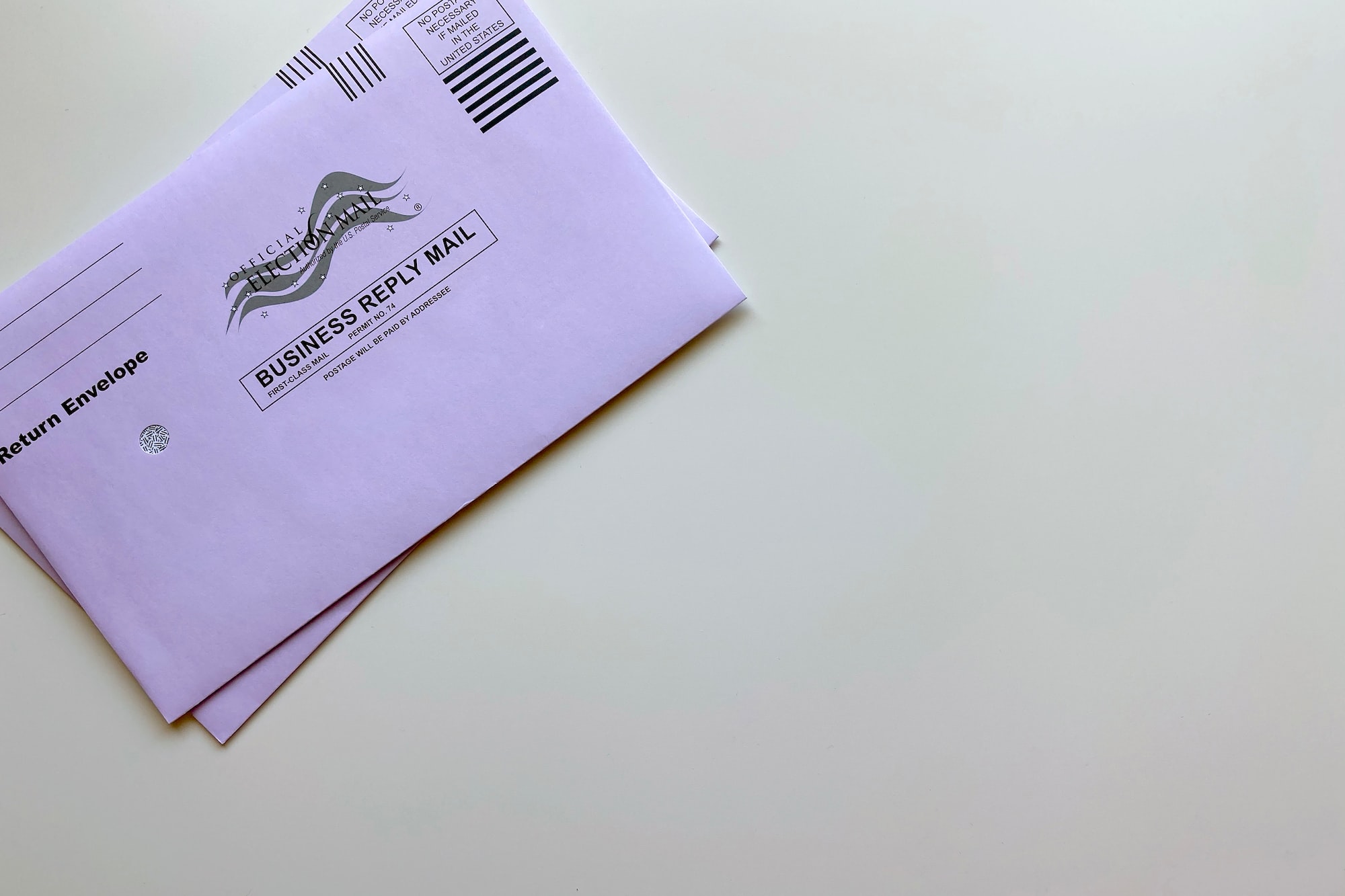 American elections can feel like a fatiguing and never-ending cycle of ego and power at the best of times. That’s not to mention the last four years of constant investigations, impeachments and scandal. Not to mention the tweets. So it is reasonable why one might ask whether it is all that pertinent to pontificate about the 2024 Presidential Election when we’ve just come off the back of one of the most consequential elections in US history, especially given the kaleidoscope-esque way in which the American political landscape is changing. However, the reality is the invisible primary for the Republican (and possibly Democratic) nomination is already underway. One previously unknown candidate who has been making substantial waves in conservative circles is South Dakota Governor, Kristi Noem. It’s worth examining if these waves can become a tsunami sweeping her to the White House.

Noem has a backstory that makes delightful reading for establishment Republican operatives who handpick candidates for office. Rural upbringing in South Dakota, serving as a state legislator and then on to win her state’s sole US House of Representatives seat in 2012 before assuming the Governorship in 2019. Noem, on the face of it, is a consummate insider.

Her background could be considered a carbon copy of many politicians in her midst. What sets Governor Noem apart is her shrewd understanding of where the GOP is heading and her blatant opportunism in shaping crises to her political advantage.

When the COVID Pandemic hit last year, much of the responsibility for dealing with the response (either by constitutional design or the Federal Government’s anaemic reaction to events) was left to state and municipal governments. Most states imposed orders mandating individuals to ‘shelter-in-place’ and closed down many non-essential businesses. When the CDC changed its guidance, this was largely followed by ‘mask mandates’. Noem’s response was markedly different. She refused to shutdown South Dakota’s economy as part of her libertarian approach to the pandemic. Noem even hammered home this approach with her outright encouragement of a large motorcycle rally which has been characterised as a possible ‘super-spreader’ event. The extent to which these actions tied her closer to Donald Trump, the messiah of the American right, was undoubtedly a significant consideration of hers while taking these measures. This is further highlighted by her antagonistic attitude towards Dr. Anthony Fauci, a favourite adversary of Trump and the right, at the recent CPAC Conference in Orlando. Despite the epidemiological failure of the South Dakotan response, with the state being eighth in the US in terms of deaths per head of population, the COVID crisis has unquestionably made Kristi Noem a darling of American conservatives.

Noem’s  handling of the pandemic demonstrates her understanding of and willingness to weaponise brooding ‘Culture Wars’ to further her political ambitions. Elections in the western world were traditionally won and lost on the issue of the economy and social class. This is most succinctly put by Bill Clinton’s campaign advisor, James Carville, when summing up his 1992 electoral strategy as to focus on “the economy, stupid.” Now elections are won and lost on hot-button, cultural issues (such as abortion and LGBT rights) which are used to polarise the electorate and maximise anger amongst base voters. Donald Trump understood this and sought, somewhat successfully, to exacerbate this gaping cultural divide to his benefit. Noem has assertively branded herself with the culture warrior image and in doing so clearly has one eye on the White House.

However, what does all this positioning and posturing mean in practical terms for the race for the Presidency four years down the road?

For Noem, the truth is that if Donald Trump embarks on a third run for the White House - not an awful lot. 54% of likely primary voters would already back Trump and that figure would  certainly rise if he cleared the field of contenders. Take the hypothetical situation, however, where Trump forgoes a new campaign. What is the path for Governor Noem to take the GOP Nomination? She’s already done the groundwork of establishing herself firmly in the pro-Trump lane of potential candidates but such a route is likely to be crowded with fellow Republicans, including Governor Ron DeSantis, Senators Josh Hawley and Ted Cruz and Secretary Mike Pompeo, to name a few. At one time Vice President Mike Pence and Ambassador Nikki Haley would’ve been frontrunners in this field, but both are somewhat persona non grata with Trump after the 6th January Insurrection and its aftermath. What sets Noem apart from a lot of this field is that she is a governor and that position has multiple advantages heading into a Presidential election.

Governors have traditionally performed very well in GOP Primaries largely given their lack of proximity to the Washington establishment and the Federal Government, of which  Republicans are naturally more sceptical. Only in four out of the last eleven Republican Presidential primaries has a Washington politician emerged as the nominee. Two of these scenarios (1996 and 2008) were arguably no-hope elections for the GOP and in 1988 George H. W. Bush was a sitting Vice President. Furthermore, the COVID crisis has propelled the profile and status of governors across the US. As a governor, one simply has more influence and policy sway then as a minority party senator of a relatively junior status, such as Hawley and Cruz. While Senators possibly have more scope to play into ‘Culture War’ issues by forcing inconsequential votes on these matters, governors (as demonstrated by Noem) have found a way during the COVID crisis of showing which side of the divide they’re on. As Arizona senator, Krysten Sinema once crudely remarked that states can be seen as the “meth labs of democracy” where new policies can be ‘cooked up’ and implemented before being introduced at a national level. This is certainly a perk of being a governor in terms of creating a campaign platform for the White House.

Overall, at this embryonic stage of the 2024 election cycle, it is impossible to definitively say how far Governor Noem will go in the process or whether she’ll emerge with the nomination or even the keys to the White House. Nevertheless, her firm grasp of how American politics have shifted to a zero-sum game based upon the cultural grievances of riled up base voters and her plum perch of a governor’s mansion means she at least stands a solid chance of being the GOP’s heir to Trump, and perhaps more importantly, Trumpism.

James works on the Meridian Workshop/Outreach Team. He is currently taking a gap year before studying History and Politics at the University of Edinburgh next year.