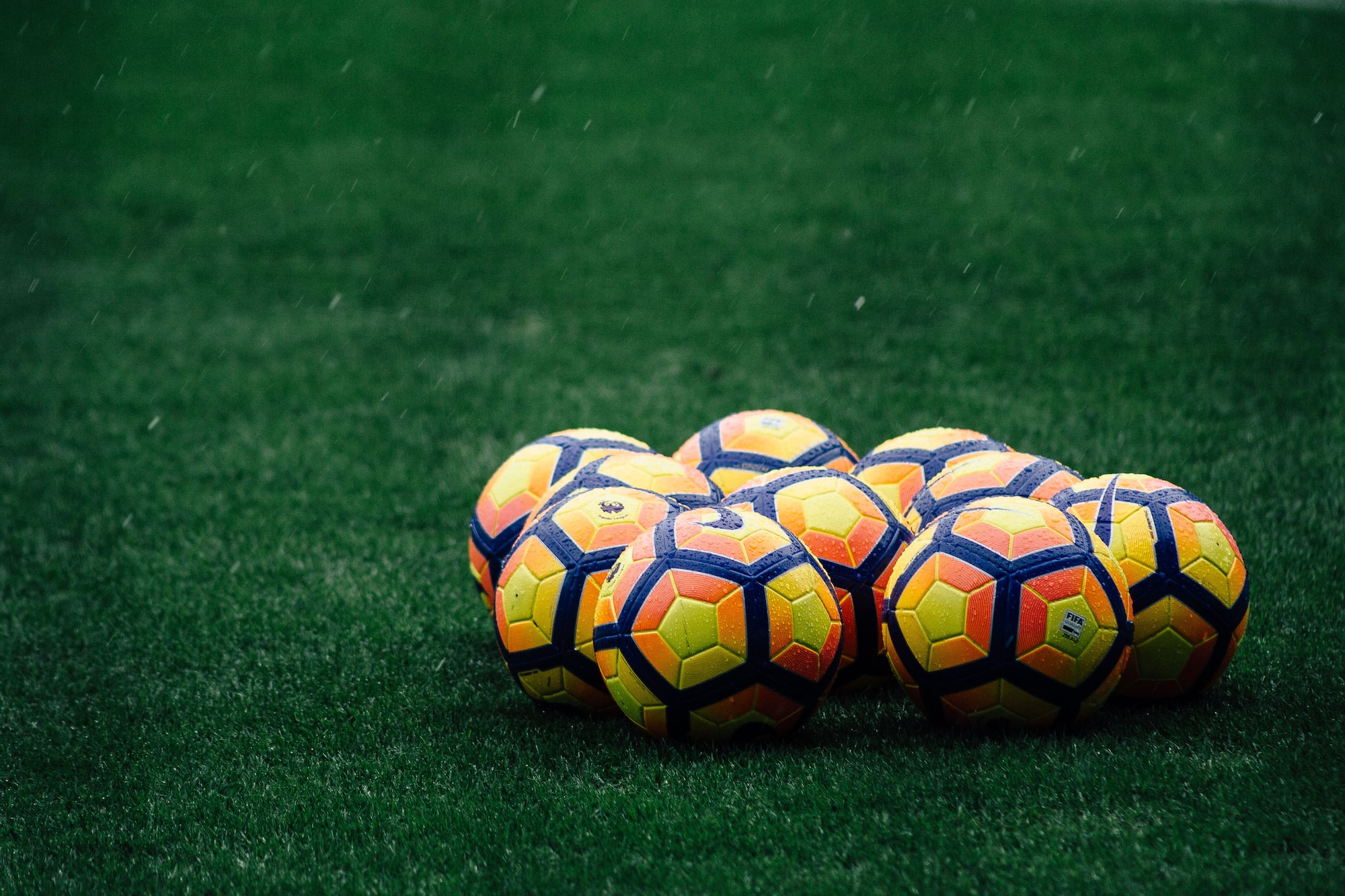 The proposed Super League plans announced on 18 April have brought forward the question of the current culture of football and who it is really working for.

The Super League plans entailed a competition between 20 teams with 15 founding members who would always be in the competition regardless of their success in their domestic leagues and 5 qualifying teams.

Evidently, the rationale behind this way money-driven, rather than catering for the passion and thrilling excitement facing the fans of these clubs. The founding members, AC Milan, Arsenal, Athletico Madrid, Chelsea, Barcelona, Inter Milan, Juventus, Liverpool, Manchester United, Manchester City, Real Madrid and Tottenham Hotspur were all to be given a share of a £3 billion grant by JP Morgan.

These proposed plans have put profit above the love fans have for their club and football, causing outrage, epitomised in England.

The 1st protest came on the 20th April at Elland Road, where Leeds were hosting Liverpool that evening in the Premier League. Fans gathered outside voicing their opposition. Leeds players warmed up with shirts reading ‘Champions League, Earn It’ on the front and ‘Football is for the Fans’ on the back. This was followed by protesting in London at Chelsea vs Brighton & Hove Albion, and outcries by sporting pundits such as Gary Neville calling it a disgrace.

Footballing bodies united to condemn these plans: “If this were to happen, we wish to reiterate that we – UEFA, the English FA, RFEF, FIGC, the Premier League, LaLiga, Lega Serie A, but also FIFA and all our member associations – will remain united in our efforts to stop this cynical project, a project that is founded on the self-interest of a few clubs at a time when society needs solidarity more than ever.”

However, these bodies are not innocent in the prioritisation of football as a business rather than a sport. FIFA for example, have been involved in bribing and money laundering scandals. The TV rights for airing the 2010 and 2014 World Cups were bought at $600,000 by a company owned by FIFA member Jack Warner. The company sold these to a different company for $18 million, making £17.4 million in profit.

The proposed Super League is not the first time that profit and money has been put above the fans, the people who make football what it is. Owners of football clubs do not seem interested in the fans or in the football. They are seeminglg more interested in the business side of football: the money, the profit, the sponsorships and the donations.

The proposed Super League plans have spurred Manchester United supporters forward in their opposition to the club’s ownership: The Glazer family. The Glazers, an American family took over the debt-free club in 2005, have plummeted it into over £500 million worth of debt.  Firstly, on 22 April, Manchester United fans protested against the ownership of the Glazers, blocking entrances to the training ground, Carrington.  A further peaceful protest by Manchester United fans at Old Trafford and The Lowry hotel was held prior to their match against Liverpool, became chaotic, leading to the postponement of the match.

Whilst the owners and footballing bodies are playing a big part in this move towards profit in football, the television industry is also, capitalising on and monopolising sports.

One justification for the proposed super league plan came from Real Madrid President Florentino Perez, who argued it was needed to “save football” as many young people do not grow up loving and engaging in the sport.

Traditionally, football was deemed a working-class interest with at least 5 of the 12 founding premier league clubs from areas of mill towns. Football united people of similar backgrounds who could use the games to channel their grievances.

Nowadays, it seems the youth of today are not interested in football because of the extortionate prices to watch games live in person or even via TV. The average price for a Premier League ticket was £32 in 2019 with a season ticket costing £400 before factoring travel costs for fans.

Additionally, Sky Sports boasted that they were broadcasting at least 146 Premier League games - BT also air these games - and are the only channel to show the Champions League and Europa League matches, but not all fans have access to Sky Sports which is part of subscription TV packages.

Terrestrial TV such as BBC show games after they are played on Match of the Day. This means some fans do not have the opportunity to see their club play either live in person or in the comfort of their home.

Companies such as SKY and BT have monopolised football, aiming to create money from the passionate fans eager to see their clubs playing in thrilling head to heads.

Football is riddled with money characterising its decisions; there is a clear need for change. The first step to solve this is to prioritise the fans above the need for profit. This is one of several problems facing the footballing world. In recent years and especially across the last few months, online hate and racist abuse has victimised many involved in the footballing world: in 2019-2020, there was a 42% increase in reports of discrimination from 313 to 446 and 53% increase in racial abuse and 95% increase in abuse based on sexual assault in professional football. It seems the footballing world has a lot of reforming to do to revert to the world its fans once knew and loved.

Kallam is a first-year Sociology student at the University of Birmingham. She is passionate about learning about the global political and social world in which we live in.

The individual who represents us in Parliament is a figure with immense importance. Designed to be your voice in the House of Commons, they are the person with the power to vote on your behalf, lobby for a certain policy and take part in local campaigns. All of us should aspire for a great MP.…

fter miring itself in a highly contentious sleaze scandal involving Conservative MP Owen Paterson, the government hastily backtracked in what must have been one of the fastest U-turns in political history.…

Over the course of the past few weeks, the United Kingdom has seen a significant increase in reports of spiking in bars and nightclubs. During the months of September and October, 198 spiking incidents were reported to police across the country.…