Ida Tarbell: Lessons from the past for today's history makers 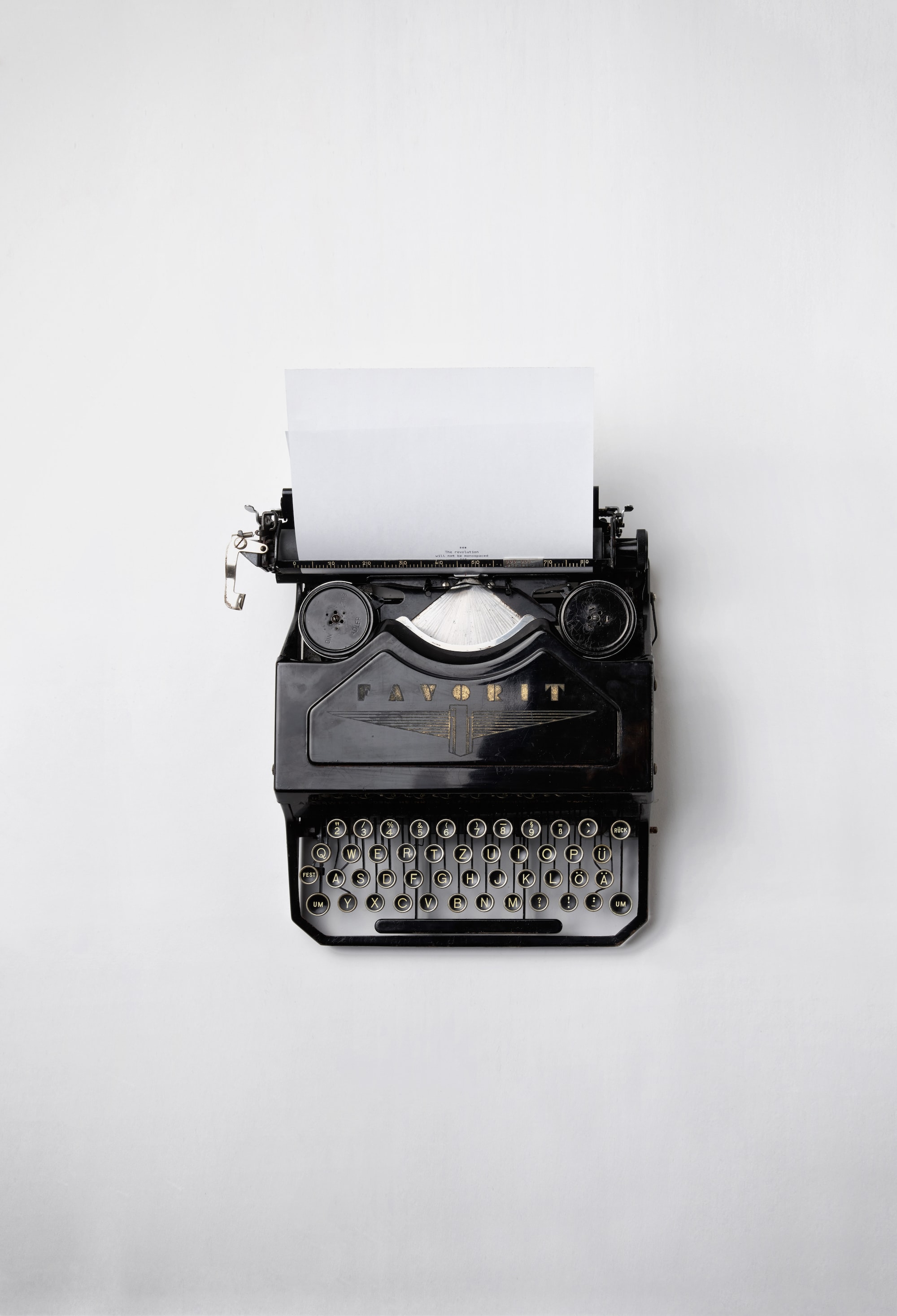 The striking aphorism “news is only the first rough draft of history” is often attributed to Philip L. Graham, the editor of The Washington Post during the 1940s. Ironically for a quote about history, this is a stark misattribution: the original composer of the saying was Alan Barth, an influential editorial writer at the Post throughout the same period. The adage holds the active discipline of reporting as an extension of the academic field of history, which, in its most basic sense, seeks to answer one question: what happened? According to Barth, history, the ultimate conveyor of empirical truth, follows the lead of journalism in collating and making the truth common knowledge.

The history being drafted by journalists like Barth and Graham at the time was the story of Franklin D. Roosevelt’s progressive expansion of the US federal government. These New Deal policies expanded the role of government in ensuring social and economic justice for all factions of society, and, in doing so, shifted the Overton Window of what citizens in the US believed the limits of government. This powerful new conception of government undoubtably still influences many of the progressive sides of US government today.

However, the powerful paradigm shift produced by Franklin D. Roosevelt’s administration was only permitted because of a similar shift in popular thought brought about by a previous Roosevelt, Theodore. ‘Teddy’ Roosevelt, so affectionately named, had thirty years earlier ushered in the Progressive Era of US politics, attempting to remove corruption from public and private offices, imposing federal standards upon private businesses, and generally shifting the conception of government in the US away from the Enlightenment, Jeffersonian minimalist idea of liberalism, and towards a broader, more modern conception of liberal ideals that provided for all areas of society.

In 1901, whilst Theodore was President, Franklin was but a freshman at Harvard. In one assignment, he credited his distant cousin’s progressive tendencies as being a result of the “very democratic spirit” of the Roosevelt family to which they both belonged. However, if the Progressive Era were to have one hero, it would not be a Roosevelt: undoubtably, that crown would belong to the so-called muckraker journalist of McClure’s Magazine, Ida Tarbell.

At 14 years old, Tarbell laid witness to the ‘Cleveland Massacre’, where small-time oil producers were forced to sell off their companies to the monopolist John D. Rockefeller, Sr., of Standard Oil. If the term ‘massacre’ seems out of place here, it would not have to Ms. Tarbell at the time: her father, an oil producer himself, refused to sell, and ended up ravaged by difficulties in keeping up with the overwhelming monopolist competition. Ms. Tarbell credits this as the event in her life that made her “ready for a future platform of social and economic justice”.

She did not betray that readiness. In 1902, Tarbell hit on a story that exposed the collusion between Rockefeller and the railroad companies that had allowed Standard Oil to take control of so many oil producers, amounting to huge corruption and a massive story. Over the span of 2 years, McClure’s magazine published essay after essay from Ida, causing public outrage. By the end of the series, the giddy McClure called her the “most famous woman in America”. The furious public outrage precipitated the breakup of Rockefeller’s monopoly, confirmed as legal under the constitution by the Supreme Court in 1911.

Despite the personal slight suffered by Tarbell many years earlier, the essays were not of a vitriolic style: the only truly subjective insult to be found is a slightly disparaging comment about Rockefeller’s face (not unfounded, it must be said). These essays, despite holding similar influence, were not of the persuasive sort expounded by Madison and Hamilton in the Federalist Papers just over a century earlier. They were full of well-researched, empirical facts.

The impact of Ms. Tarbell’s articles must lead one to the conclusion that Tarbell would have scoffed had she ever heard the quote attributed to Barth, or Graham, or both. In compounding a supposed “first rough draft of history”, Tarbell was, in fact, undoubtably affecting it; making it. The new era of investigative journalism that was ushered in by Ida Tarbell saw the potential, not of persuasive argument or hefty appeals to moral right or wrong, but of truthful reporting on continual wrongdoing in the highest tranches of American society. The Progressive Era brought in the idea that it was legitimate for the federal government to enact not retributive justice, but also social justice. Muckraking journalists like Tarbell both contributed to, and profited off this new-found legitimacy, through use of the ultimate weapon: the truth.

There has been an undeniable trend in US political broadcasting in recent years, away from prioritising the truth, and towards reacting to the events. The reactions are opinionated and hyperbolic. The lesson that can be learnt from the brilliant Ida Tarbell is that opinions are not always the best way to impact public desire for a change in policy; sometimes, all people need to hear is the truth. Reporting in this way can be impactful beyond providing a rough draft of history; it can alter the course of history itself.

Most of the discussion surrounding the issue of monopolist tech firms like Google, Facebook and Amazon is carried out along the lines of whether or not the government has the ‘right’ to involve themselves; certain buzzwords like ‘free speech’ or ‘big government’ tend to be invoked. The story of the Progressive Era goes to show that the role of government is a flexible, pliable thing. The story of Ida Tarbell goes to show that public opinion can encourage that flexibility when faced not with unending polemical arguments, but with empirical truths.

Despite the Standard Oil story having unbelievable success, redefining investigative journalism and giving phenomenal renown to the name Ida Tarbell, Ida was the only person at McClure’s Magazine not to be invited to the first annual publishers’ dinner in 1904. An earlier article by Ida entitled ‘Women In Journalism’ details not only the inhuman levels of hard work she put into her stories, but also the hardships faced within the industry that was so keen to stereotype successful female writers as dainty ‘Lady Reporters’. This disconcerting truth about the difficulties in Tarbell’s time of making an impact as a woman under abhorrent industry conditions only serves to make her achievements and contributions to investigative journalism all the more astounding, and it is a sad fact of history that more is not made of them. It is even more disconcerting that today, over a century after the Progressive Era, it is still necessary to congratulate any successful female journalist for overcoming challenges all too similar to those faced by Ida Tarbell.

Sam is an undergraduate at Jesus College Oxford, studying PPE.