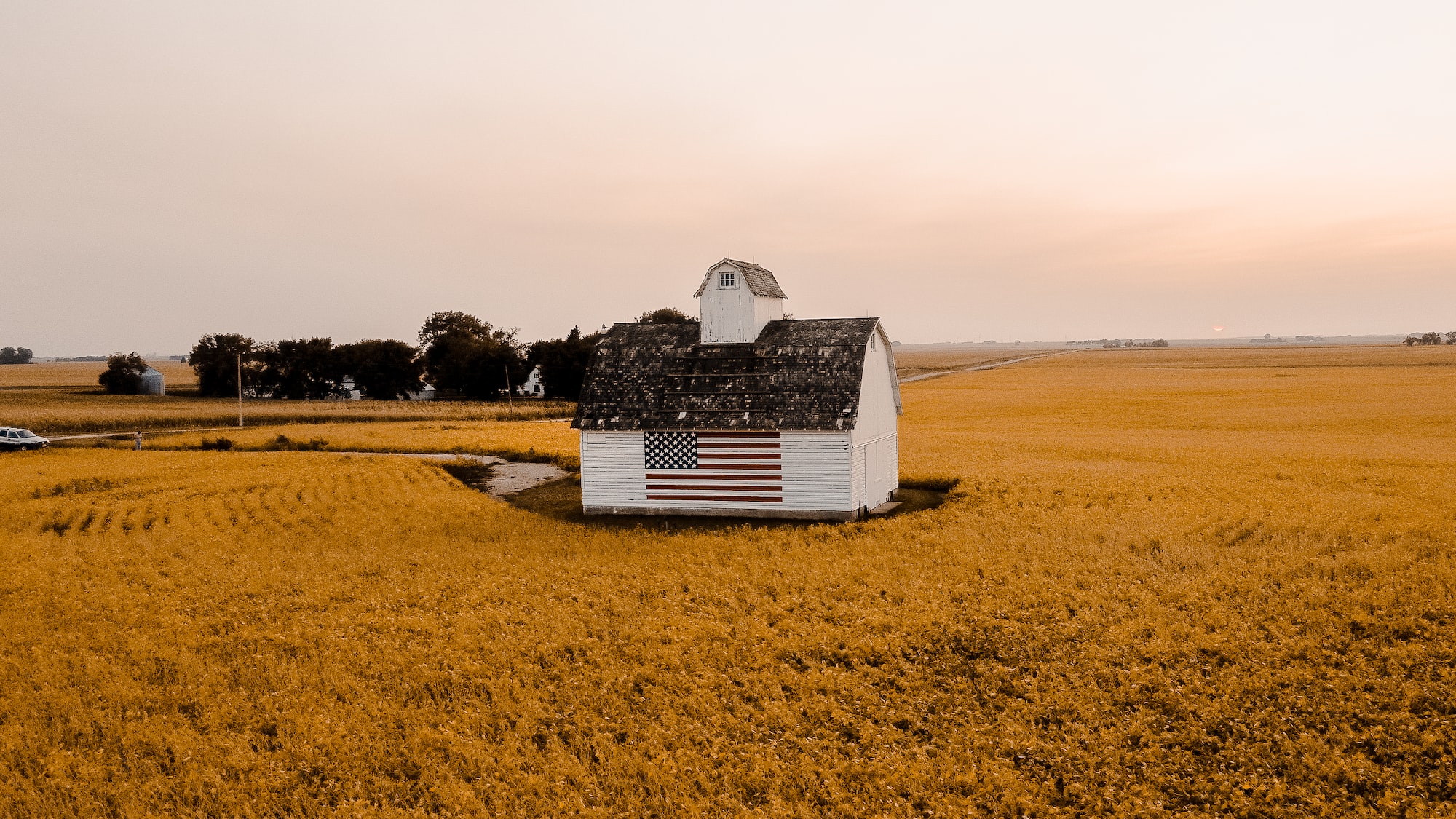 The United States has long been a nation that rests on its title as a democratic republic, with democracy sitting at the centre of all its politics. The political system relies on three primary ideals of American democracy: liberty, equality and self-government. The premise of representative democracy embodies these ideals, aiming to equally represent all citizens through the political process. However, the representativeness American democracy claims to support frequently comes into conflict with reality that many people are not fairly represented in presidential elections, which is perfectly illustrated by the case of the Iowa caucus.

President Trump’s criticisms of the 2020 presidential election have introduced a new perspective on the debate of democracy in America. The position of Republicans who backed Trump on election integrity took a complete u-turn, from supporting the electoral system in 2016, to calling fact-checked results a hoax and calling for recounts in 2020. This reversal within the Republican party created by the results of the recent election has caused many Republicans to question the electoral process, including voices from both sides of the ideological spectrum. After the storming of the Capitol building in Washington D.C. on the 6th January 2021, these voices only rose, demanding to know how one man had managed to make such chaos of the well-oiled system. These discussions and the involvement of worldwide news in reporting the insurrection and its consequences for democracy catalysed action at state level against the electoral system. Aiming to tackle undemocratic processes from the bottom up, the caucus process still used in some states is the first victim of change.

Following Nevada’s introduction of a bill proposing a shift in its nomination system from a caucus to a primary election, Iowa, which still uses the caucus system, quickly became a focal point of conversation in United States politics. As the state with both the first primary election in the nation and one of only four states that nominate presidential candidates via a caucus, Iowa is a breeding ground for innovative debates on representation and the democratic (or otherwise) nature of U.S. politics. The debate brought about by the new legislation in Nevada pushed Iowa to the forefront of discussion for those questioning the democratic nature of the country. The mayhem of the 2020 primary election brought Iowa’s caucus system under fire, as it ended in disarray and faced criticism for not being representative following multiple delays in vote reporting.

The question of representation is perhaps the most important point of discussion in contemporary politics, especially when we consider the scope of diversity throughout the United States. The position of Iowa is strangely unique; the state elects its Presidential nominees by a caucus rather than a primary election. A caucus essentially takes the form of a meeting of party members and supporters and electing candidates by discussion. Caucuses seem to defeat the purpose of representation; Iowa is not a state representative of the country’s ethnic diversity, with Former Senate Majority Leader Harry Reid stating, “they’re not representative of what 90 percent of the country’s all about.” In fact, Iowa is 90% white, compared to the U.S. as a whole, which is 61% white.

Iowa may not be the most prominent of states from an outside perspective, but the effect it has on the wider political system cannot be understated. In holding the first primary of the election cycle, the state has an unprecedented level of influence, which is uncharacteristic of a state of its nature. The momentum created in the January caucus meeting follows through for the rest of the cycle, which is especially alarming when we recall the lack of diversity within the state. Iowa’s primary allows presidential candidates to be launched to success, seen explicitly through the case of President Obama in the 2008 election. In the 2008, Obama went on to win a decisive victory to secure the state’s seven electoral college votes at the time, with 54% of the votes. Many political correspondents viewed Iowa as the reason for Obama’s successful path to the White House. However, we have to recognise the problem with accepting the influence of the Iowa caucus. Should it be the case that one agricultural, midwestern state can have such an influence on a seemingly democratic system?

The Nevada bill puts forward the idea of outlawing the caucus and changing to the more common primary election system. The bill also led many lawmakers to suggest that the same amendment be introduced in Iowa. The alternative, a primary election where voters indicate their preference for a party candidate, is incontestably a more democratic and representative way of electing. However, Iowans are, understandably, attached to their place and role in the primary cycle. The role of the caucus in terms of state importance and the status of Iowans is significant: citizens will lose the personal touches of house-calls from candidates, for example. The caucus process forces candidates to engage with their voters, and is often drama-filled, seen in the 2020 meetings, resulting in an increased engagement in the state’s political process. This intimacy is clearly very important to state enthusiasm for the election, as well as securing Iowa’s status in the political system. However, democracy is not about status. Democracy is about equal opportunity and rights for all and by employing an undemocratic method of presidential nomination, Iowa reinforces seminal issues in the American political system: that at its heart, America is an undemocratic nation.

The Iowa primary may push the state forwards, but it pushes democracy backwards. Politics is not about one state, but it is about the country. Iowans may be attached to the caucus process, but it is a debatable whether it actually achieves anything but engagement from the people. Campaigns focus on Iowa because of its influential place in the wider political sphere, not because they want to improve the lives and policy of the state itself. In light of this, we are forced to wonder if the caucus process is an appropriate form of election in a nation that is known to pride itself on its role as a world leader in democracy.

In a political system that prides itself on equality and self-government, the caucus process raises noteworthy questions about the democratic essence of American politics; how can a method that is at best elaborate and at worst undemocratic and prejudicial be relied on to determine the potential President?

Kira is a second-year International Relations student at Durham University with interests in politics, current affairs and motorsport.