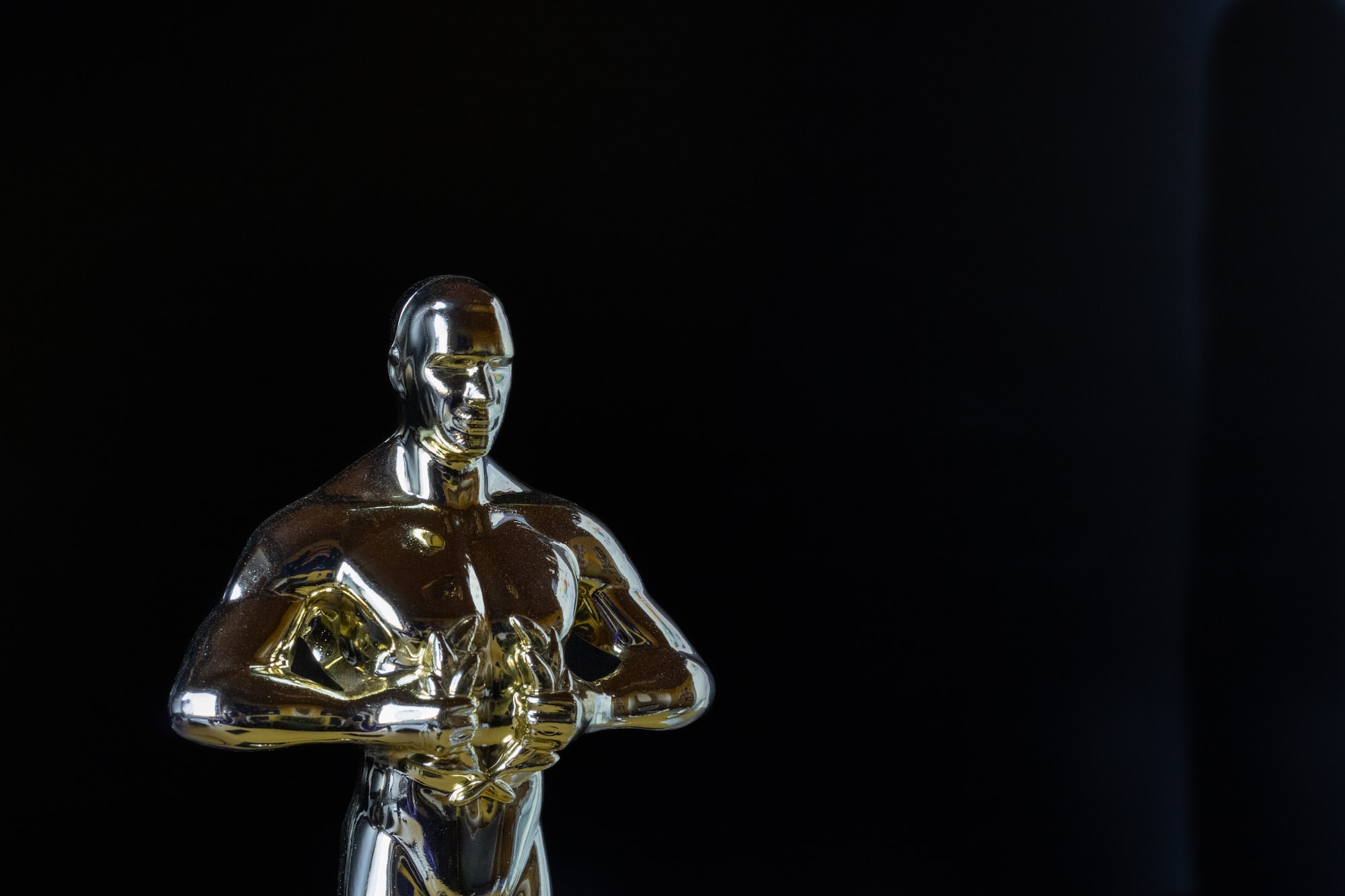 The Apple Play TV+ deaf family drama, CODA (Child of a Deaf Adult), directed by Sian Heder, won the 2022 Oscar for best picture and best adapted screenplay. Troy Kotsur, who won best supporting actor for his portrayal of Frank Rossi in CODA, became the first Deaf man to win an Oscar. While critics may assert that such a historic moment was overshadowed by Will Smith’s infamous slap or highlight CODA’s shortcomings, such a win is overdue recognition for the deaf community, arguably underrepresented.

Like Ruby, from Gloucester, Massachusetts, is the only hearing member of a deaf family in CODA, I am the only deaf member of my immediate hearing family and the only deaf student in most of my university classes at Howard University in Washington D.C, a few miles away from Gallaudet university, a university for the Deaf. An international student, pre-college, I went to mainstream schools rather than schools for the hard-of-hearing. I was primarily educated in English, and I express myself in English more than in American Sign Language.

While I might be one of the hard-of-hearing people who have somewhat acclimatized to the hearing world with hearing aids, speech therapy, captions, transcription software, and lip-reading, I am yet to inhabit space the same way. My deaf accent still impacts social interactions, bemusing many of my hearing peers who make audist statements such as, ‘Oh you don’t look deaf,’ or ‘Your speech is fine for a deaf person’. I write more than I speak, and when I do not have an American Sign Language interpreter, I rely on hearing aids and haul myself into self-advocacy. An instance of such is communicating my needs to professors who have never had a hard of hearing student or hearing peers who have no idea how much an impact hearing loss is, how listening fatigue and background noise affect me or how hearing aids give a better sense of hearing but do not exactly ‘fix’ one’s hearing, and how audist it is to equate deafness to impairment, to an identity needing fixing.

Deafness comes with differing socio-cultural and linguistic contexts but should not equate to an identity of impairment. ‘Silence is the invention of the hearing, ’ writes Ilya Kaminsky in his acclaimed poetry collection, Deaf Republic. Like the dramatic personae in the book, many deaf communities reject the ideology of deafness being an impairment, a burdened silence, and use ‘Deaf gain’ rather than ‘hearing impairment’.

More than 90 percent of deaf children are born to hearing parents, including me. Mainstream media often misrepresents d/Deaf experiences in stereotype-driven narratives that objectify and misappropriate deaf culture. Many of these stereotypes (for instance the misconception that all deaf people are dumb and can’t have musical, literary and theatrical experiences ) stem from a perspective that views deafness as an impairment rather than a different communicative or lingual context.

The National Association of the Deaf maintains evidence of such misappropriation in a database called Hearing Actors Who Have Stolen Deaf Roles and had over thirty names on it as of 2021. In a statement tagged Casting Deaf Roles in Movies, the association asserts that ‘to achieve equality, the narrative about any group must come from the group itself’.

Hardly are deaf stories in Hollywood portrayed from the deaf perspective. The percentage of working TV and film writers who are disabled is .07% according to 2020 data from the Writers Guild of America West. Before CODA’s release, The National Association of the Deaf, in a February 2021 letter to the Academy of Motion Picture Arts and Sciences, noted that in 94 years, the Academy had nominated 61 actors for portraying characters who were deaf or with disabilities but only two actually had the portrayed disabilities – Harold Russell in 1947 and Marlee Matlin in 1986.

With a hearing director, CODA does have a few missteps, such as its focus on the non-disabled protagonist’s burdens and musical interests, and depictions of deafness being burdensome. Ruby tells her deaf mother, ‘you should get out in the world too,’ frustrated by how she is her family’s interpreter of the hearing world. There’s also a cloying motif of music, which Liam O’ Dell, a Deaf critic, notes to be “the presentation of music as the antithesis to the Deaf community.”Nonetheless, the presence of three Deaf actors, Troy Kotsur, Marlee Matlin and Daniel Durant, in the Oscar-winning film is a significant win for the deaf community. Neither my experiences of moderately severe deafness nor those in CODA can be representative of the full spectrum of deafness. Yet, in a world where auditory contexts are culturally predominant, where face masks exacerbate communication difficulties for the deaf, where film producers have many excuses for not hiring deaf writers or casting deaf actors, CODA’s Oscar wins usher hope, and affirms a truth: deaf people have voices. The world deserves to know our voices in the most spotlighting ways, to stop being deaf to deaf experiences. Our voices are not ‘sand and glue,’ as Bernardo Villalobos tells Ruby, and as her deaf brother Leo signs, the hearing world could figure out how to deal with deaf people; we are not hopeless.

Ife O. Ola is a writer of Nigerian heritage. His work has received recognition and support from The Poetry Society U.K and The Times.

In a 2020 InfoWars interview with Bitcoin evangelist Max Keiser, the gravelly-voiced conspiracist, Alex Jones, waxed lyrical about cryptocurrencies. He compared the technology to Prometheus, a…